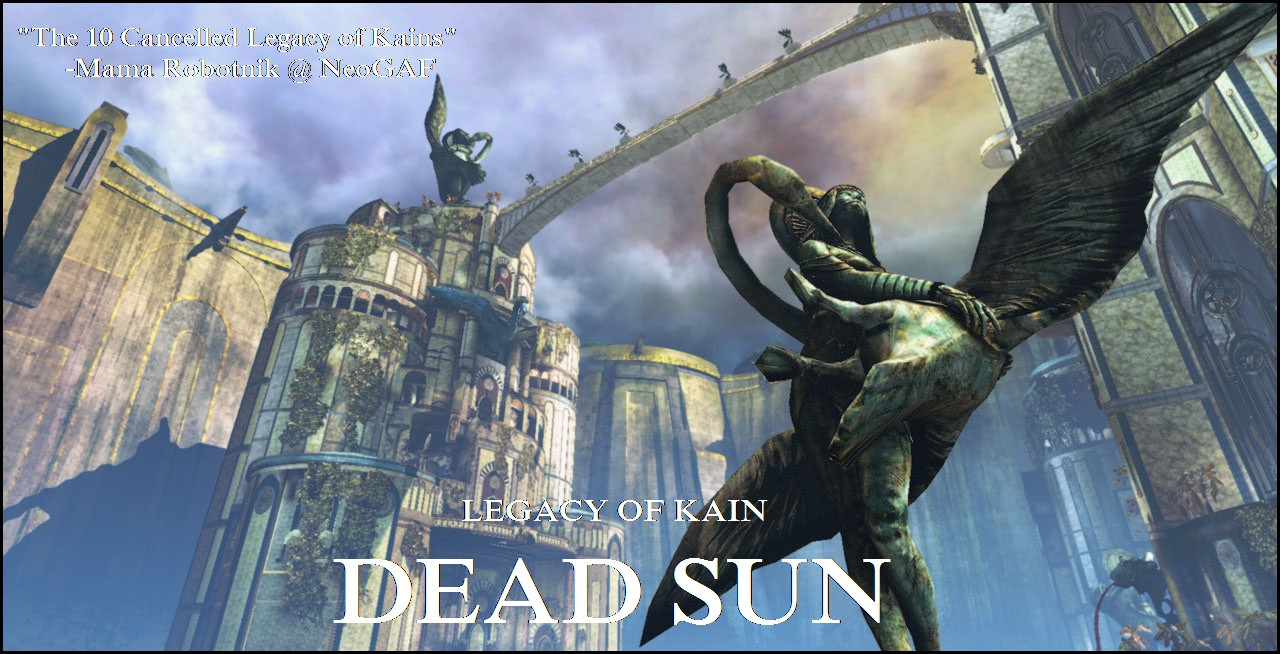 The internet can’t keep any secrets

As you might know, it’s quiet common in the games industry that some projects don’t worked as you would have expected. And despite many hours of non-stop, and all the energy you put in it, some projects just never made it to the shelves.

While I was at Climax, I was working on an undisclosed Triple A Game. This project was cancelled in 2012 and the team could not talk about it or show anything. But someone on NeoGaff really wanted to find out and somehow managed to get some concept arts about this game. Then, Square Enix confirmed the project : Legacy Of Kain Dead Sun.

Be careful using pieces from other sets if you don't know what you're doing. You wouldn't want to brick your console. https://t.co/jCeQ4822PB

There are lots of games writers you've probably never heard of. I'm going to signal boost one each day - plz RT.