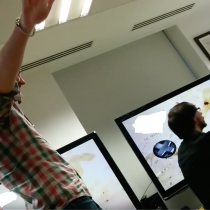 Be creative to test your ideas

Being creative is about being wrong: how many times you had a great idea and it didn’t work out? This is just part of the creative process – a big mess that you just need to embrace. The problem is that is is tiring and expensive.

Designers shouldn’t just throw ideas – everyone can do that: they should get ideas on how to communicate and test them quickly.

You have a simple game mechanic you want to explore? Try to prototype it. You can use Playmaker for unity to quickly get something without any scripting needed.

Too hard to get it software? Try to make a simple drawing, take screenshots and write over them, use Premiere to make a quick video… Just find any way to communicate your idea clearly and fast.

Making a game system? How about making a board game out of it. If you are making a city builder game, how about building the entire city with legos, and mix it with some cards to represent the player’s interactions. It will be faster and way more fun than spending all those long hours in Powerpoint.

Still too hard? How about using toys or even act it. That is what we did t another producer when we wanted to explain a new mechanic involving multiple vehicles. We could have spent days to illustrate it, but instead we pretended to be vehicles ourselves and acted it in front of the studio! Yes, everyone laughed and the message came across.

People will also remember those concepts more than any other documents you could have provide. Do you remember that powerpoint document? Probably not. But do you remember when I pretend to be an ATV? Yes, that was fun. Your team will be way more engaged in your design if there is some ways for them to interact.

No matter how good your idea can be – if you are not able to demonstrate it, communicate it and test it, then it will never happen. Don’t get stuck in the paper design: ideas are cheap and execution is what matters. 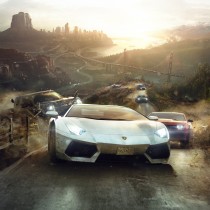 You should play bad games and try to understand what is wrong with them and what could be improve. Just like The Crew because there are some great takeways :

– always choose quality rather than quantity; The Crew has 200 ideas but most of them have not been iterated and it’s too bad because there are some interesting ideas (the simple challenges in the open world, the map, the customization…);

– make sure your world team is working with your handling team; the world of the Crew just isn’t fun to drive, and you can see that the team did try to recreate the US but without the handling in mind (90 degrees turn is just too hard for a racing game).

– create a light fiction rather than a simple story;  I’d rather play a racing game where I must become the champion than revenge my brother; think more Forza Horizon than the terrible Need For Speed movie;

– let the game creates multiplayer events to play together rather than letting them sending invitations for multiplayer constantly; The Crew allows you to send invitations for every event but you end up playing alone most of the time; think Destiny’s public events;

Introducing “what we can learn from”

Over the past few years, I’ve learnt that playing games and having opinion about them is key: you should understand what it is good and bad about every game you can play.

So I decided to start writing “what we can learn from”: the goal is to share what I’ve learnt from the games I’ve been playing. It is not about telling you which game you should play because I generally believe you should play anything, good or bad. 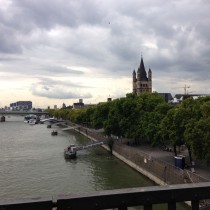 I had the opportunity to spend a few days in Cologne, and what a beautiful city it is. And of course, the beer is really good. 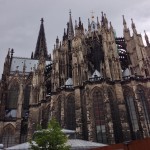 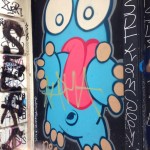 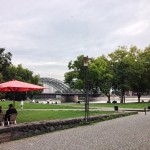 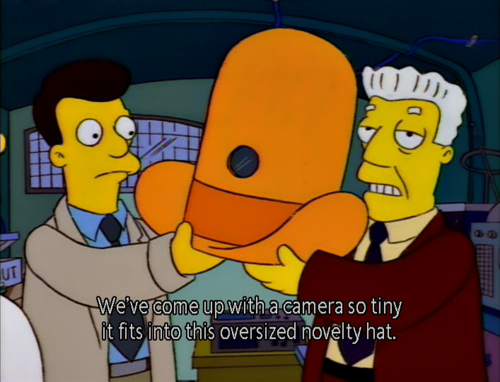 It’s important to be creative outside of what you do. That’s why, in my free time, I like to make simple montage : I take some videos (filming it or on youtube), then take them in a video editing software and try to make a video of it. I’ve added this section to show you some of those videos.

I believe that training your creativity outside of what you do is very important, especially if you work in games : by encountering new problems and seeing different things, it will give you more inspiration and make you more creative. 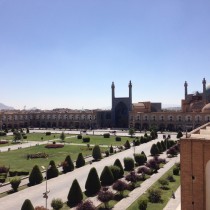 In 2013, my wife is Iranian so we took two weeks to visit her country. She made me discovered a country that is far less dangerous than what most people imagine. I had no problems visiting different cities from Iran, from Tehran to Isfahan, and learnt a lot from the Persian culture.

It was very interesting to talk to people there as they were explaining how it is difficult to live there with all the sanctions, laws and censorship. Most young people use big studies as a way to leave the country : I talked to some future doctors, architects, artists… and even some indie games developers !

I was shocked by how the censorship simply doesn’t work :
– it is illegal to buy and drink alcohol there, yet it is very easy to get some and people drink way more than in Europe
– most websites like facebook or Google are blocked, but yet everyone got a VPN access at home (even public administrations got their own facebook pages)

What I mostly take from this trip is that there is a big difference between what this country is and what people imagine by simply watching some random news about the middle east (most people confuse Iran and Iraq). And that is why travelling is so important : it is a great way to be more open minded. 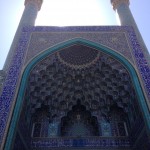 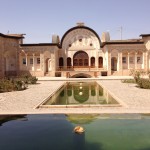 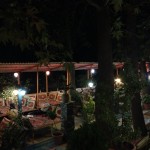 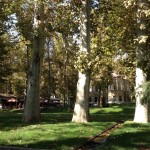 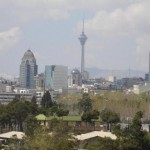 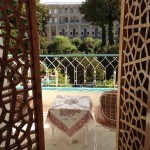