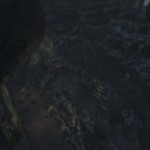 Sp_Escape is a solo player map in which Marcus must escape from a Locust jail. To complete his objective, the player has 3 different paths where each one of them leads to a different approach of the gameplay from Epic’sGears of War.

During this project, I held the position of Level Designer. 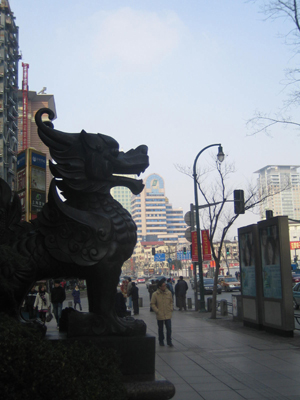 During my holidays, I went to Shanghai. It’s an amazing city that seems to evolve just in front of our eyes. But there’re many contrasts: you can find brand new building, right in front of shantytown.

A great trip, but pictures are worth a thousand words :

END_OF_DOCUMENT_TOKEN_TO_BE_REPLACED

SP117 is a Versus multiplayer map set only in one room. It features a unique challenge because it was specially designed for quick matches and pushes both Spies and Mercenaries to their limits. During this project, I held the position of Lead Level Designer. My objective was to overview the work of each level designer by making sure that they respected the overall intentions as well as the deadlines.

I Am Alive unveiled !

Ubisoft announced Darkworks next project : an edgy new survival-adventure intellectual property, I Am Alive. It will be released on current generation video game consoles in spring 2009.

When Chicago is left in ruins and the cause of the devastation is unknown, players will be challenged to think, react and take risks that will directly affect themselves and those around them.

I worked on the pre-production of I Am Alive last summer and I am curttenly working on it as a Level Designer and as a Technical Level Designer.

During the summer of 2007, I did an internship at Darkworks as a Tester and then as a Level Designer on the pre-production of « I Am Alive ».

Probably best to wait for the sale
https://t.co/bM8n4LvkVb

Reply on TwitterRetweet on TwitterLike on TwitterTwitter
Load More...